They say camping is the perfect family getaway.

Camping is a great holiday for 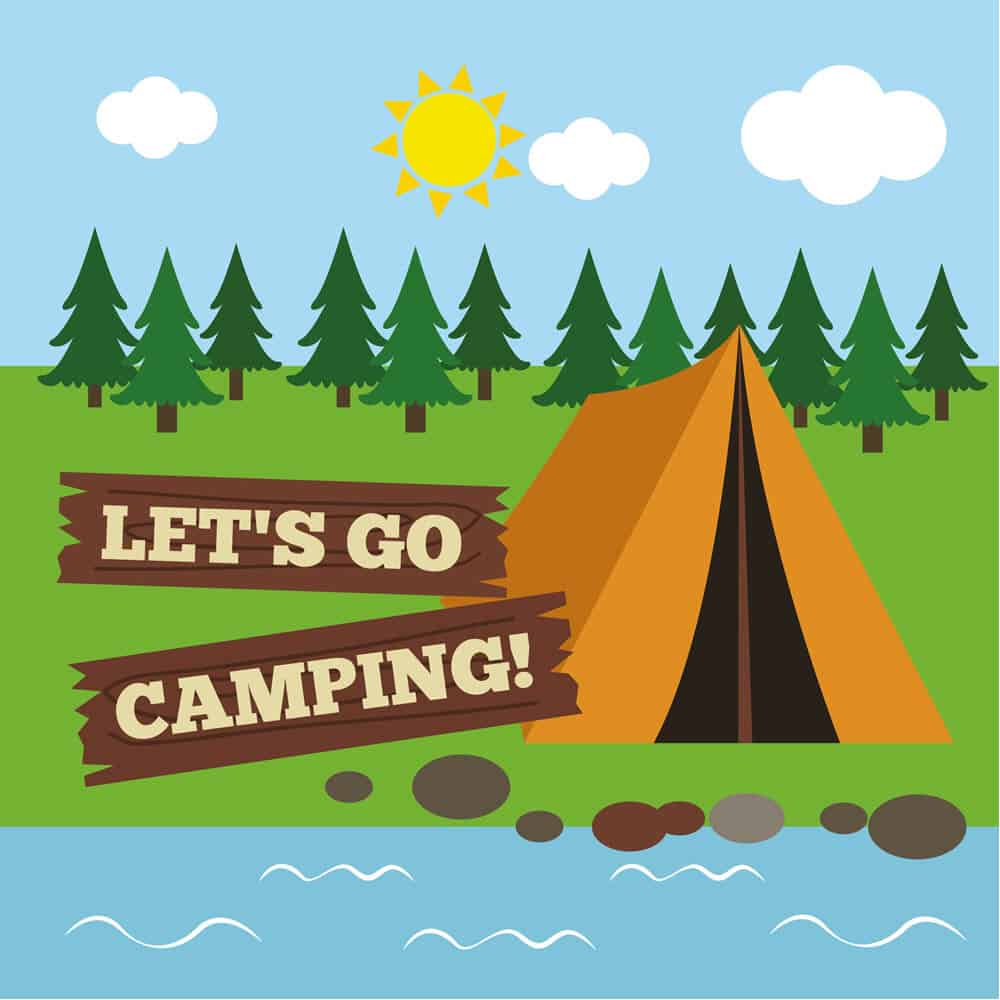 Where Can You Buy a Family-Sized Tent?

Probably the best place is from your local camping shop. That will support your local traders.

Then there are the larger chains such as Go Outdoors. 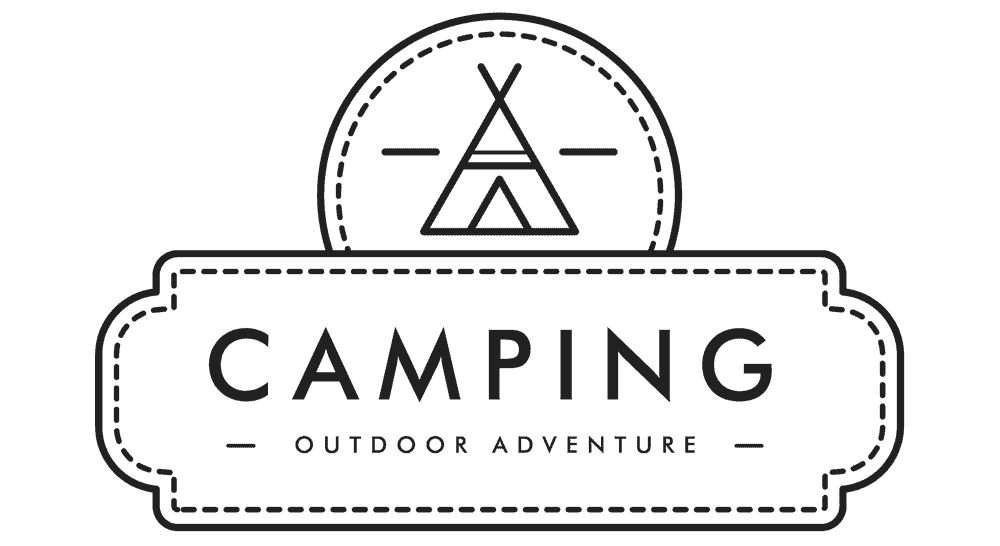 Or you could opt for the Eurocamp style where a large family tent is already set up for you… with a few luxuries, such as a fridge, in it.

Nearly everything can be bought online nowadays, from places like Amazon* and eBay*.

*I’m an affiliate for Amazon and eBay – so I might get a small commission from them if you make a purchase. It won’t affect how much you pay, but it helps with the costs of running this website when you use my link.

Here are some family tents available on eBay right now…

How about this Facebook Page, dedicated to finding family-sized tents to buy!

Do you love going camping with your family?

Everyone needs their own Independence Day.

That’s when I handed in my notice – and announced I was taking early retirement.

My Independence Day just happened to fall on 4th July.

It wasn’t planned that way.

But it certainly didn’t go unnoticed.

No need to wait until 4th July.

Be independent. Be free.

On a recent overnight aeroplane journey, I was unable to sleep.

Those overnight flights get me every time.

So I read a book and occasionally glanced through the window… not quite sure what I was expecting to see.

Suddenly I caught a glimpse of the sunrise.

And as we continued our journey east, slowly the orange tint on the horizon became stronger until it lit the whole sky.

You don’t need to fly in an aeroplane to appreciate the dawn.

You just need to wake up early and take a look out of your window.

Or better still, take a walk.

Marvel at the colours.

Be grateful for the new day with its new opportunities.

Spend a moment in quiet meditation or prayer.

And then continue your day with freshness and purpose.

And we had a problem.

Oh! What sort of problem, David?

Our problem was we had only four days in which to see everything.

But fear not. Because before we left Blighty’s shores, I printed a couple of sheets from Google maps.

And on those maps, I wrote down the places we wanted to see whilst we were in New York.

But I didn’t write them just anywhere.

Nope. I wrote them down in the approximate area they actually were on the map.

Then I highlighted the words with a pink or yellow highlighter pen.

The result was that after we’d come down from the top of the Empire State Building, we knew the Grand Central Station wasn’t too far away. So we went there too.

And then we popped into Macy’s to have a look around, grab a brew, and decide on our next stop.

The following day we took the subway to the financial district in Lower Manhatten for pictures by the 9/ll Memorial, the Bull, the Stock Exchange… and from there, the free ferry to Staten Island to view the Statue of Liberty as we sailed past.

Because of this simple grouping together of the sights, we managed to see nearly all the things on our list.

So next time you have lots of sights to see, and very little time in which to see them, why not do the same:

All you need to do now is decide where to plan your next trip.

By the way… if you’re thinking of going to New York too, I’d recommend this book…

The book we used to discover what are
the must-see places in New York.

What a great day to go outside and have lots of fun!

It’s Autumn here in the UK.

In fact, it’s Autumn in the northern hemisphere… unless you live in the US, of course, where it’s “Fall”.

So it’s a great time to go and kick some leaves.

Listen to the rustle beneath your feet.

Marvel at the vibrant red, brown, green and gold colours.

Smell the fresh air and the damp ground.

Then look up and see the trees.

Take a few pictures of the red and golden leaves against the clear blue sky or fluffy white clouds.

Overnight rain or wind could change the whole landscape.

Enjoy it now whilst you can. Have some fun and create incredible memories.

Go on. You have permission!

No! I don’t mean a place you go dancing the night away!

Maybe something like a craft club, where they knit and crochet…

Or a speakers club, where you can do a bit of public speaking and let other speakers give you feedback.

In a walking club, you can explore the great outdoors with like-minded ramblers.

Like to sing? How about meeting up with a local choir? Or forming one?

Are you a tech geek? There are lots of clubs with enthusiastic techies.

Where Can I Find a Local Club?

There’s a good website where you can find nearby clubs and meet-ups.

They have an app too.

Well worth checking out. 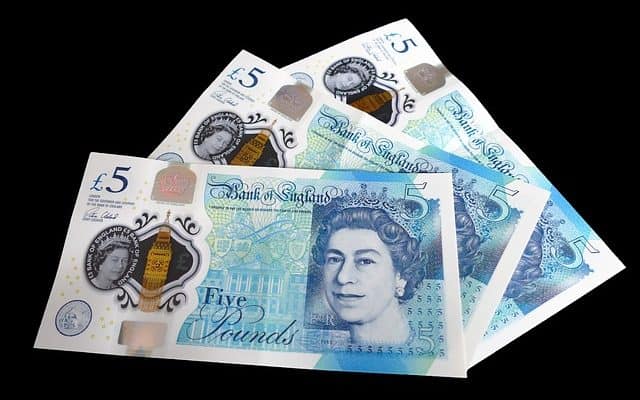 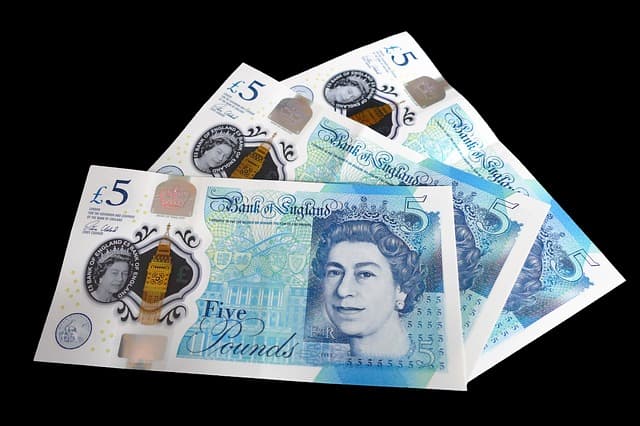 Get cashback when you buy something online

How does that work?

Simple – if you want to book a P&O cruise, don’t go straight to P&O.

Then search for “P&O Cruises”.

Then, when you click through to the P&O website, the cashback company will track the sale and receive a commission from P&O.

That cashback will likely be in the region of 3% – which can be quite a large amount back from what you pay for your cruise.

But you don’t have to buy a big-ticket item. It works…

And with hundreds of other well-known companies.

Cashback companies are usually free to join, but they typically retain £5 each year from any cashback you’ve earned.

Where to Start Getting Cashback

Both Quidco and TopCashBack are two respectable UK cashback websites.

Here are the links to their websites.

Disclaimer: The information was correct to the best of my knowledge at the time of writing. But things can change so please check details before joining, and the cashback amounts before purchasing. The links to Quidco and TopCashBack are my refer-a-friend links, so I may receive a small commission (typically around £5) which goes towards the running of this website.